The world of Lumios is vaster than expected.

And using World map gives players a chance to have an easier and faster travel in this world.

The World Map shows the areas where your character has already travelled.

Locations of the towns, fields, NPCs, shops, Soul Pyres, Teleposts etc. can be found in the World Map. 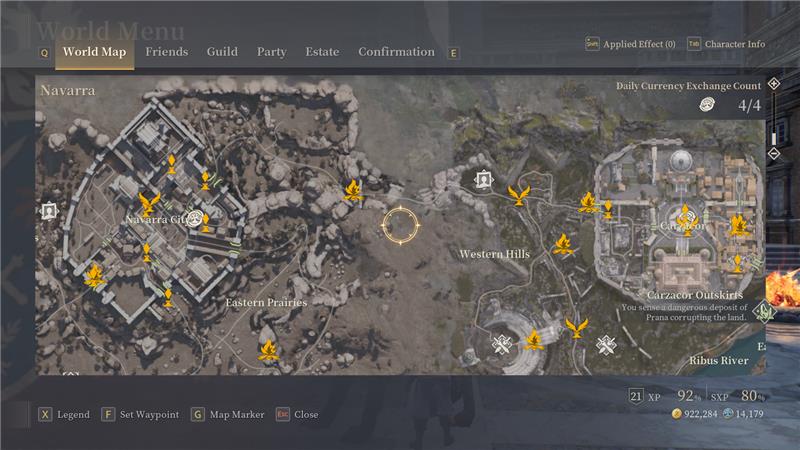 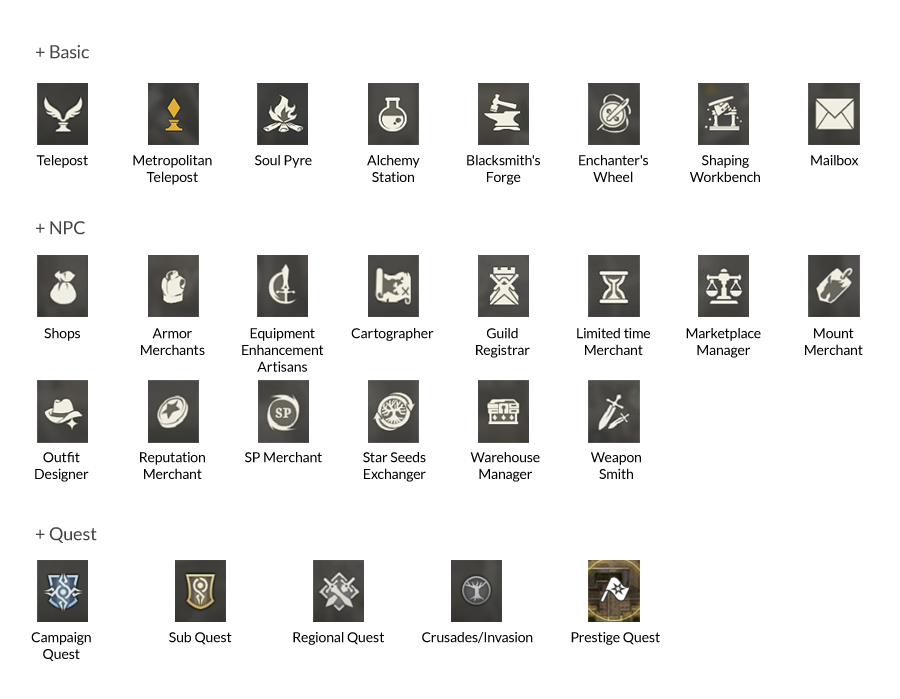 You can find the locations of NPCs, Shops etc. by using the [Legend] feature.

2.  Select the type of icon you want to search for from the list and press [SPACE]

3.  Icons of the selected type are shown in the color green on the map.

You can mark destinations on the map using [Waypoints].

1.  Move the cursor to  where you want to mark as a destination, and press [F].

2.  The [Waypoint] marker has been added to the map.

*  The direction of the marker is shown on the [Minimap] to help you find the destination easily.

*  The marker is automatically removed when you reach the destination. 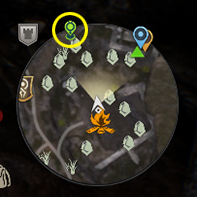 ▲ How the [Waypoint] Marker is shown in the [Minimap]

You can place different types of markers on the map by using [Map Marker].

1.  Move the cursor to where you want to put the marker, then press [G] to open the [Map Marker] menu.

2.  Choose the marker and press [SPACE] 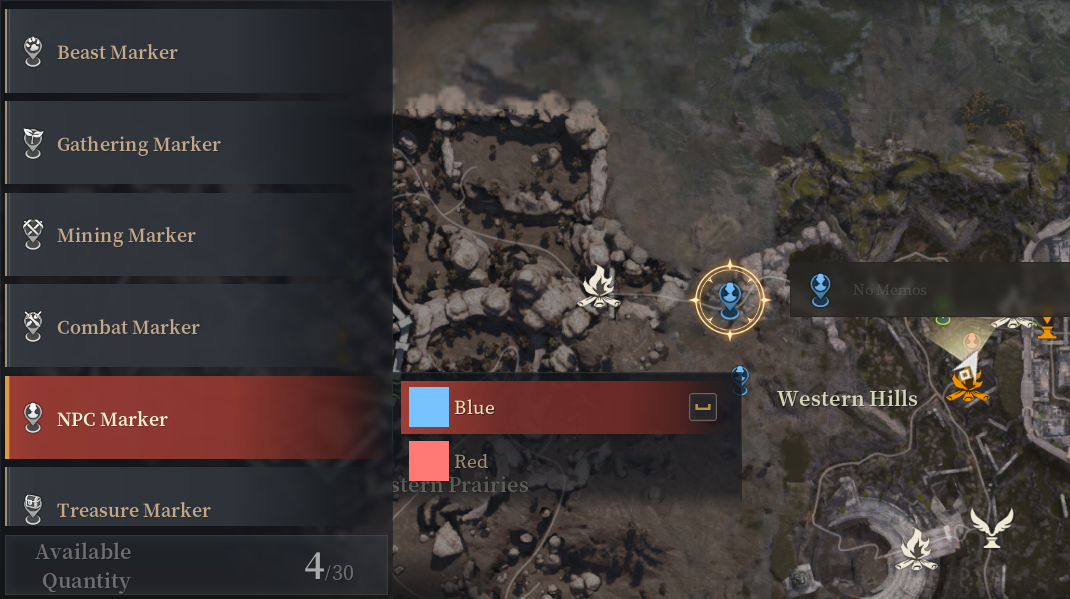 *  [Map Markers] are visible in [Minimap] as well.

※ This game guide has been created based on the contents to be opened on Bless Unleashed PC CBT.

When there is an update, some information may be different from the game contents for a specific period.