Various monsters in the world of Lumios await to be challenged.
Hunt powerful unique bosses with other players for a fun and intense experience. Various items are rewarded for defeating monsters.

Common monsters are found all over the world of Lumios, and are fought by players throughout the growth of their character. 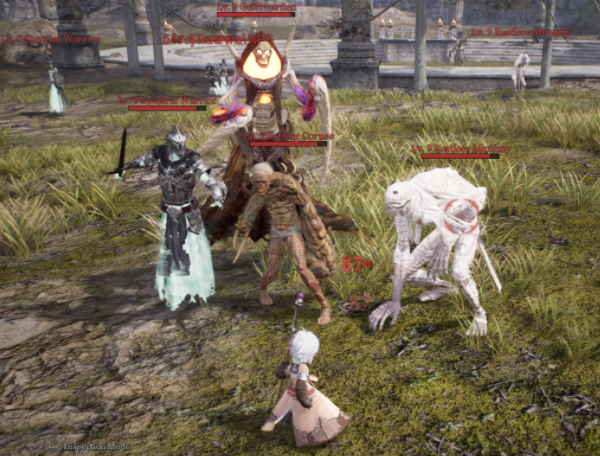 Skilled monsters are located throughout Lumios.

They are bigger than common monsters and execute a higher variety of skills in combat. ▲ Combat with the “Dustwind Chief”.

Players encounter elite bosses regularly while performing campaign and side quests.
Defeating elite bosses may reward the player with unique items while completing elite boss quests may allow one reward box per day to be obtained.

With only one located in each region, unique bosses are the strongest field bosses in Lumios that players may encounter while performing campaign quests.
Defeat unique bosses to obtain unique items and complete unique boss quests to be rewarded with one reward box a day.

The stats, HP, and level of a unique boss is adjusted according to the factors below.

- The number of players present in the area 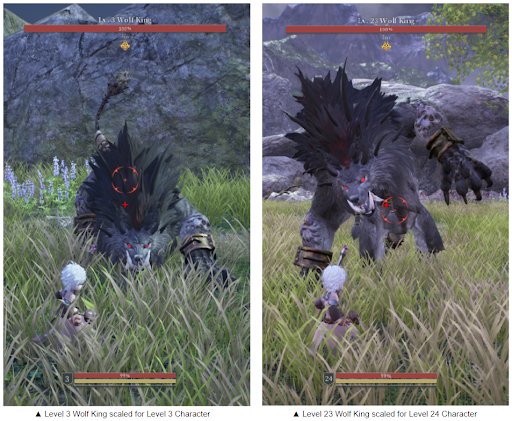 ▲ Difference in level of the unique boss is due to the character's level.

Twisted Field Bosses are mutated unique bosses that are stronger and have different patterns. 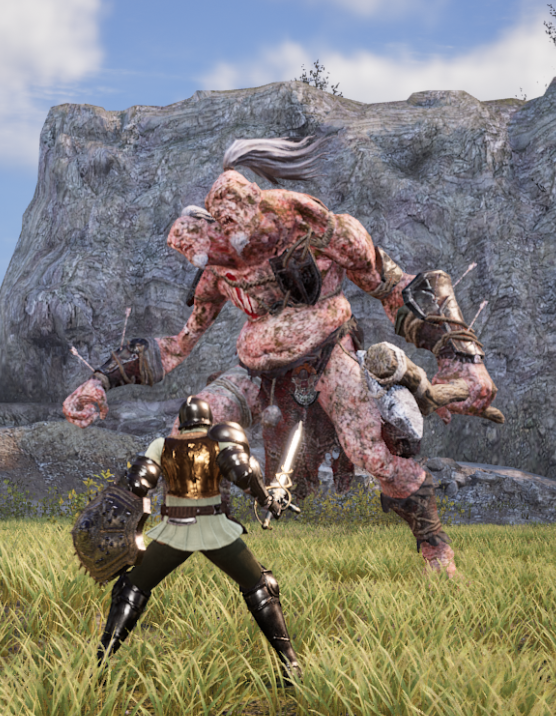 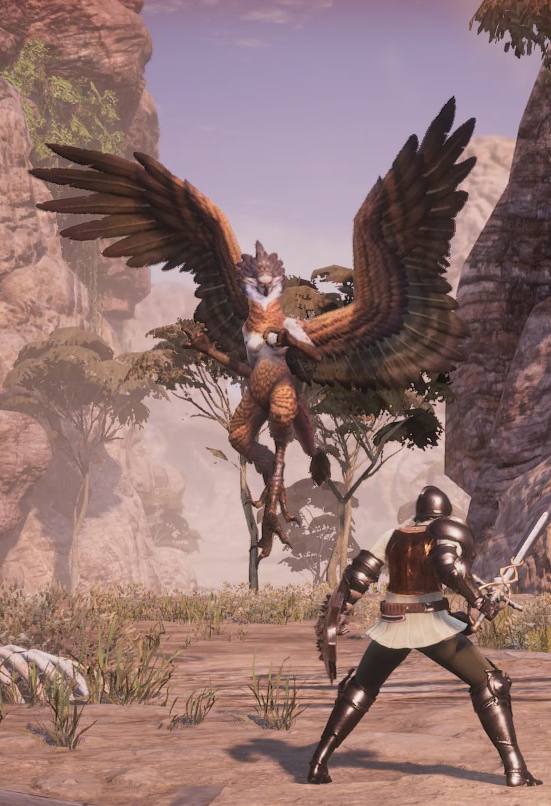 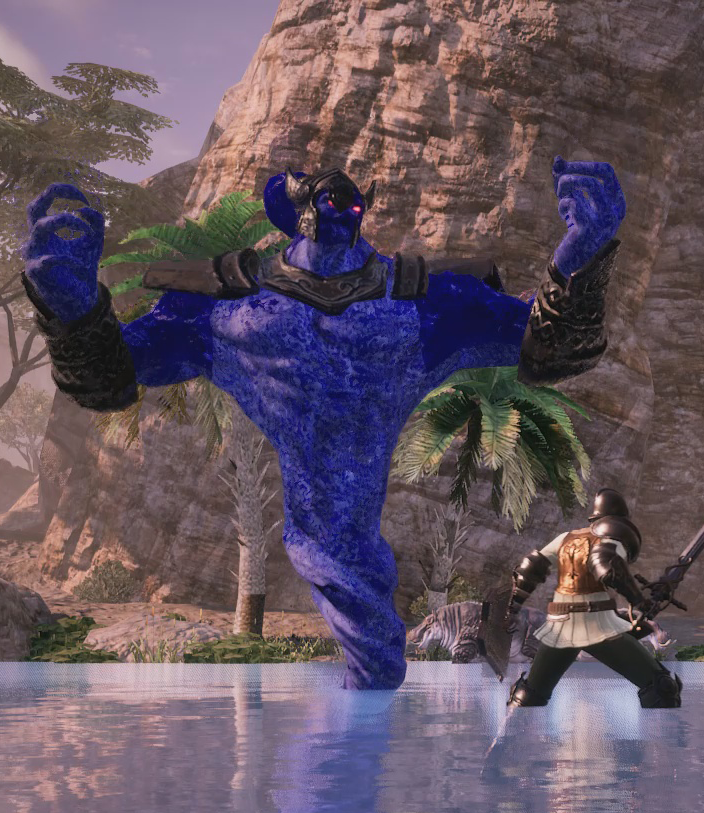 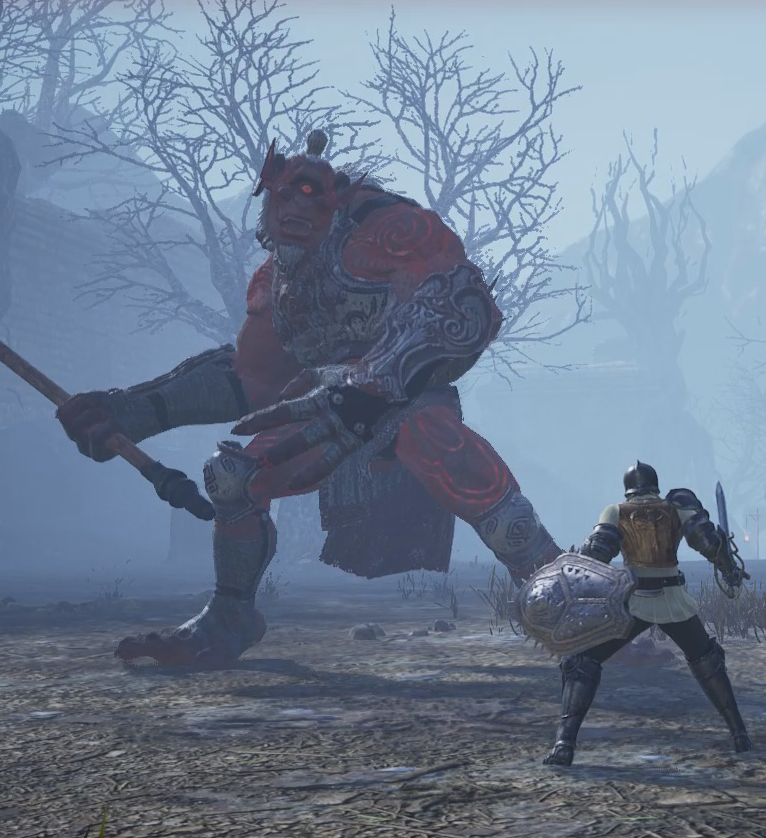 Players may occasionally run into a magical Treasure Shabiki carrying a hoard of precious items.

Multiple small chests are dropped when the Treasure Shabiki is attacked while a large chest is dropped when it is killed.

The Star Chaser Shabiki appears at a lower chance than the Treasure Shabiki but the treasures it drop are much more valuable. 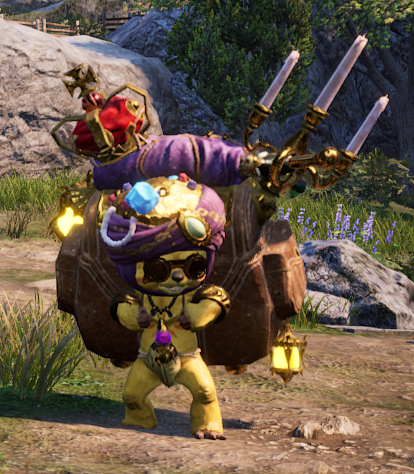 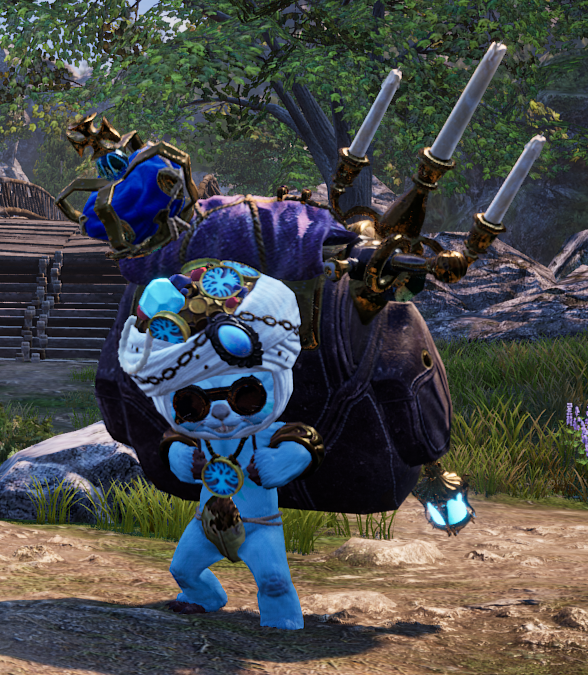 Quick Time Events will occasionally trigger on-screen prompts during combat with field bosses if you are stunned. Players must input the indicated button(s) on screen to break free.

There are three types of QTE.

- Pressing a specific button at the correct time

- Mashing a set of buttons 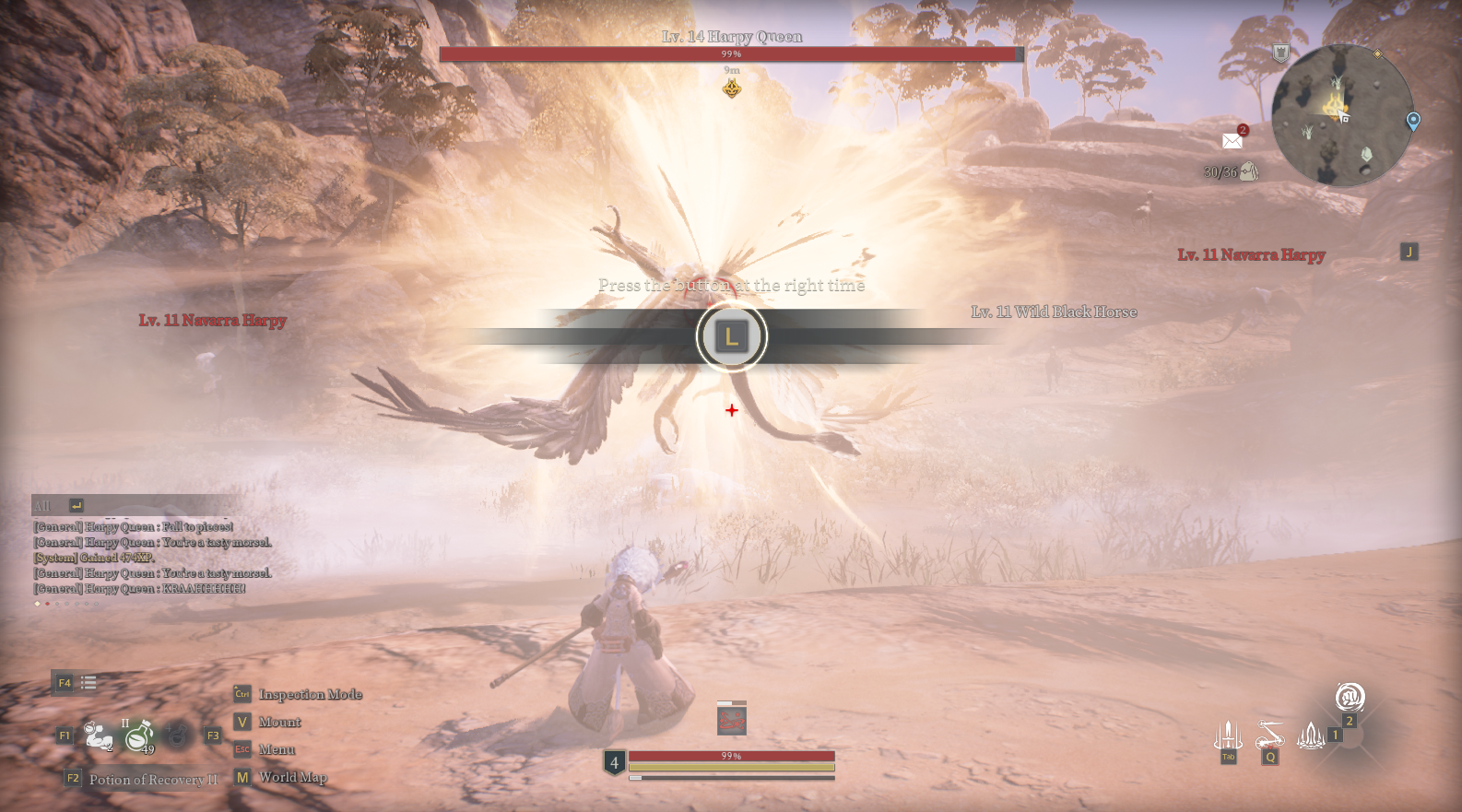 ▲ Pressing a specific button at the correct time. 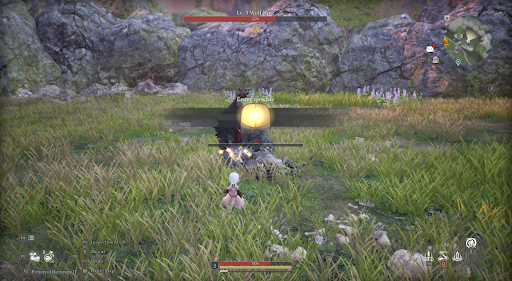 ▲ Mashing a set of buttons. 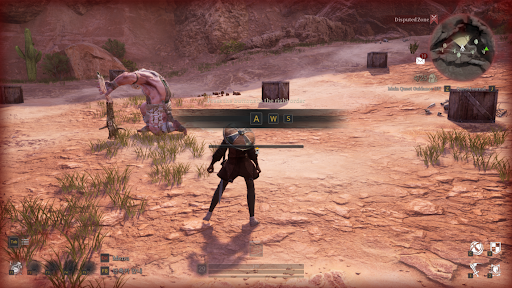